The prettiest vivarium for artistic enlightenment and display, discover a new meaning to the term “art house” as reigned by Dr. Robby Gordon, proprietor of the Hollywood Sculpture Garden located in Southern California. Aptly situated in the Hollywood Hills and accessed via winding roads, the garden extends to virtually every nook and cranny in sight. Dr. Robby works evocatively with oils and acrylic paint to express avant-garde concepts. He has boldly woven art into the very infrastructure of his home, welcoming the works of many talented artists from all nations through an inclusive residence program.

The picturesque experience begins from the perched pathway that descends into the depths of the garden below, with a lovely view worth gazing at. Peering up you will find chromatic compositions suspended from the trees and looking down as you step, you’ll notice the elaborate collage of stones, keys, shells underneath your feet. Dr. Robby takes you down the stairs to traverse the hillside sowed with shapely sculptures, red and orange stalks, and animals composed of mixed media amidst the shrubbery. The scene evolves at nightfall when the displays are engulfed in the moonlight and beamed up with colorful rays, an even match for the LA skyline twinkling in the distance.

Trekking back up more stairs and around towards the starting point, Dr. Robby proudly points out the humble workspace, birthplace of many pieces being housed there, being brought to fruition by the artists he enrolls in the residency program. He carries on the tour to invite you inside his abode, where the artistic brilliance continues in a curiously seamless kind of way. You notice the white marble floor and white walls, acting as a canvas for the plethora of multimedia works you’re about to see. Room to room, it is evident to see how tasteful Dr. Robby has domesticated art, living vivaciously amongst it.

The kitchen inhabits countertops and a grand table, branded with delightful striations of blue akin to an ossified splash of water. The spare room is used as a waiting area for recently painted ties to dry, another plane of his hand-painted craft which is “DARE TO WEAR BY ROBBY,” a clothing line of wearable art. Even the bathroom is no exception to the stream of aesthetic, with a charmingly made toilet seat cover to go with the painted mirrors. He expands the promenade further by a dimension when he hands you a pair of 3D glasses, disclosing that all of the painted art is in fact, 3D. Going downstairs, you’ll get a good look at the home’s atrium as a whole, the ceiling reaching high above you like the wall of windows begin to animate. Dr. Robby presses a button on remote rolling down shades that are uniquely painted over each square window, all 15 of them.

The stretch of the wall above the fireplace strikes your attention, it’s layered in paint- shades of grey, black, white. Another thing catches your eye, a black and grey flecked couch resembling brain coral’s texture- Dr. Robby extrapolates on how he had his hand in creating this masterpiece. Wander to the patio (there are 2), more art is there to behold, the overlook serving as the ideal backdrop. He guides you down the hallway toward his bedroom, portraits of his family smile warmly at you as the photos are nestled among paintings. The tour continues to be wildly immersive as Dr. Robby pulls out from his own closet several beautifully crafted coats and dresses he painted himself, worn by celebs in high profile events.

Another stairway leading down to his studio is ornamented with all kinds of different wonders of art ranging from whimsical images to congealed paint effigies. Walking into Dr. Robby’s atelier, you sense the chimerical dreams living and breathing among his table that is full of tools, inspiration, and ideas. The poetic energy is palpable and the shelves of paint stand grandly with invested use over the years. At the conclusion of the tour, you are free to roam the art house at your leisure to take in the abundance the vast gallery is known for. This artistic conundrum is brimming with hidden marvels and there’s always more to see with each walkthrough, always something new to appreciate. And so, that is the very essence of the Hollywood Sculpture Garden, it exists as a bonanza of evolving, contemporary art that never fails to astound those lucky enough to know of such a paradise.

All images by Jamie Favela 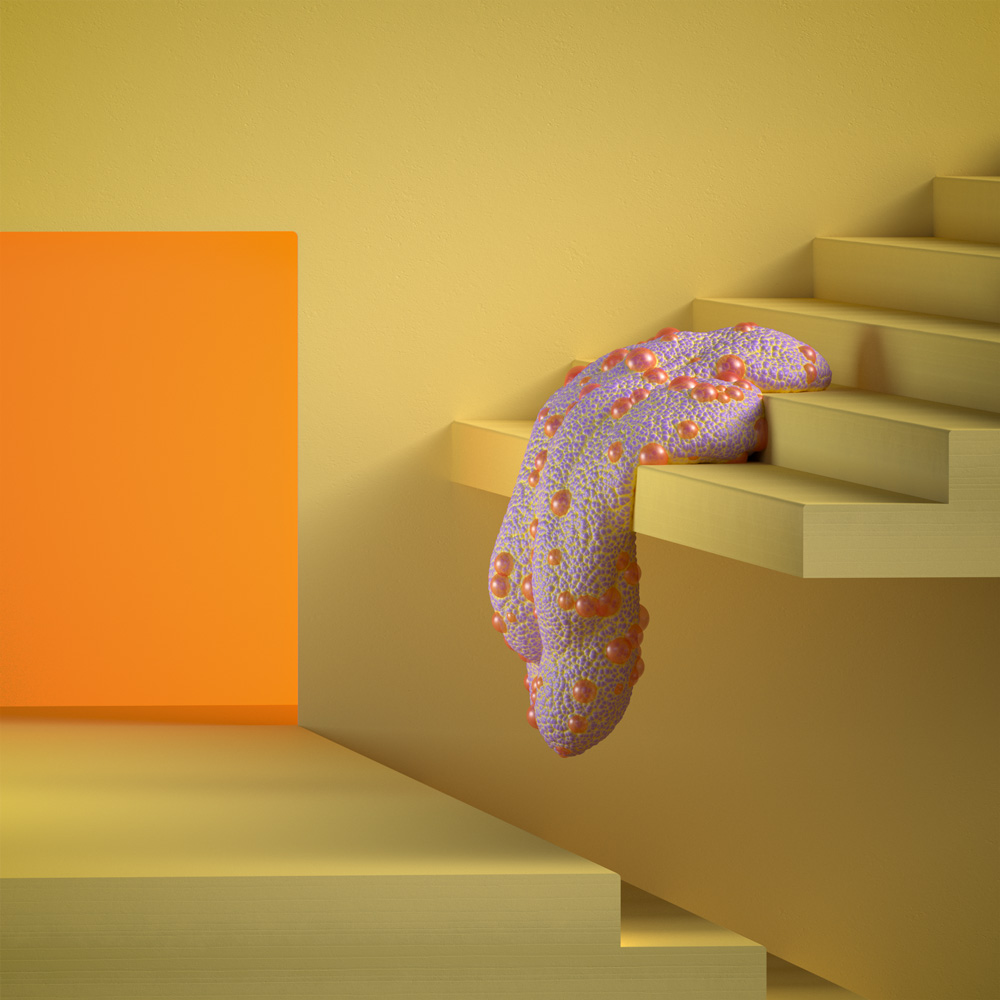 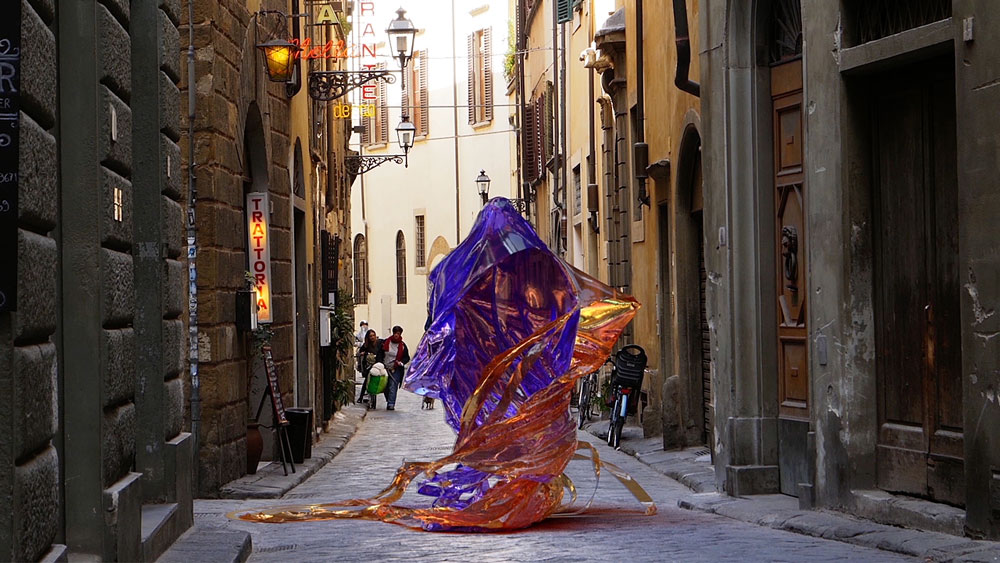 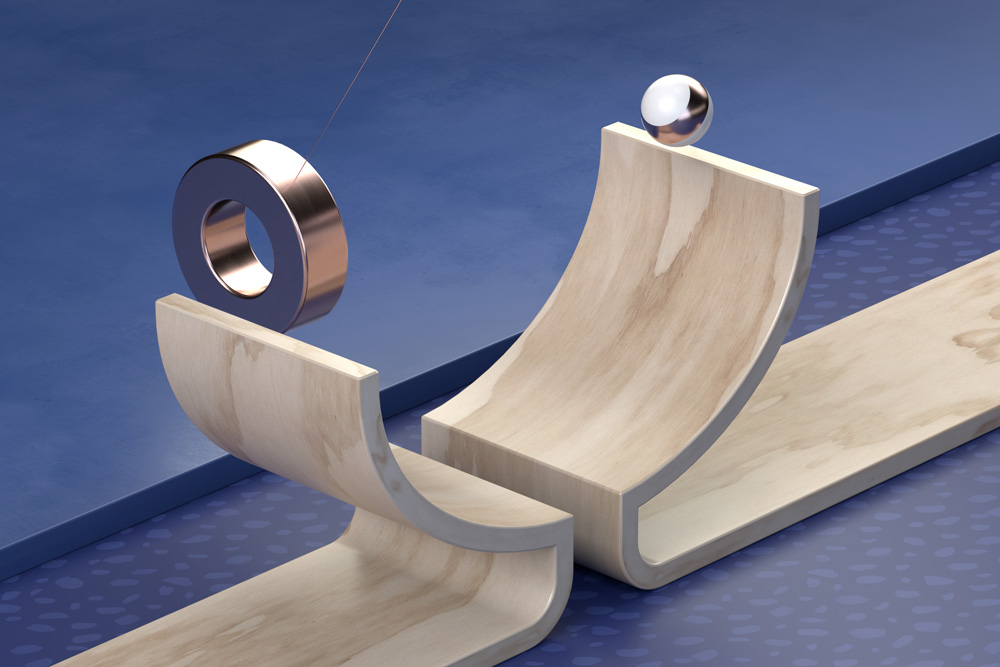 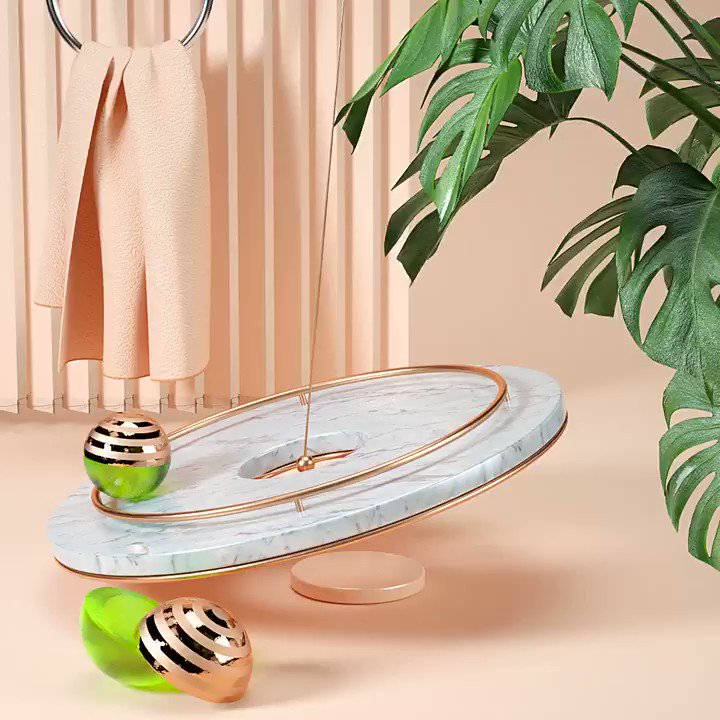 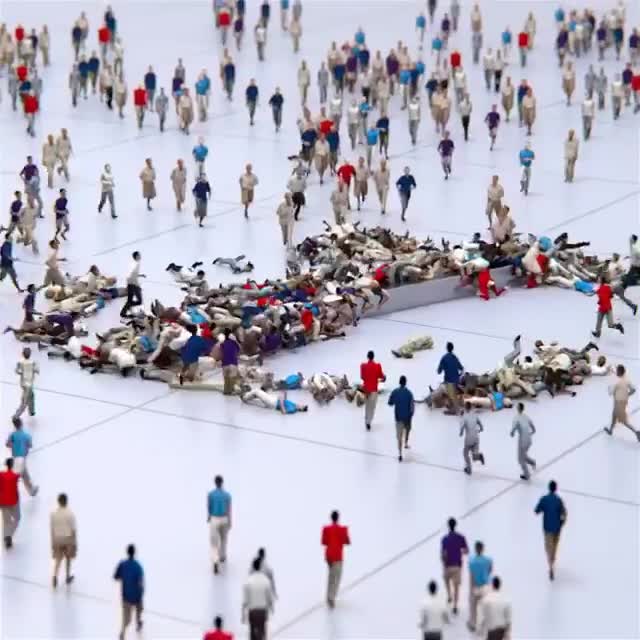 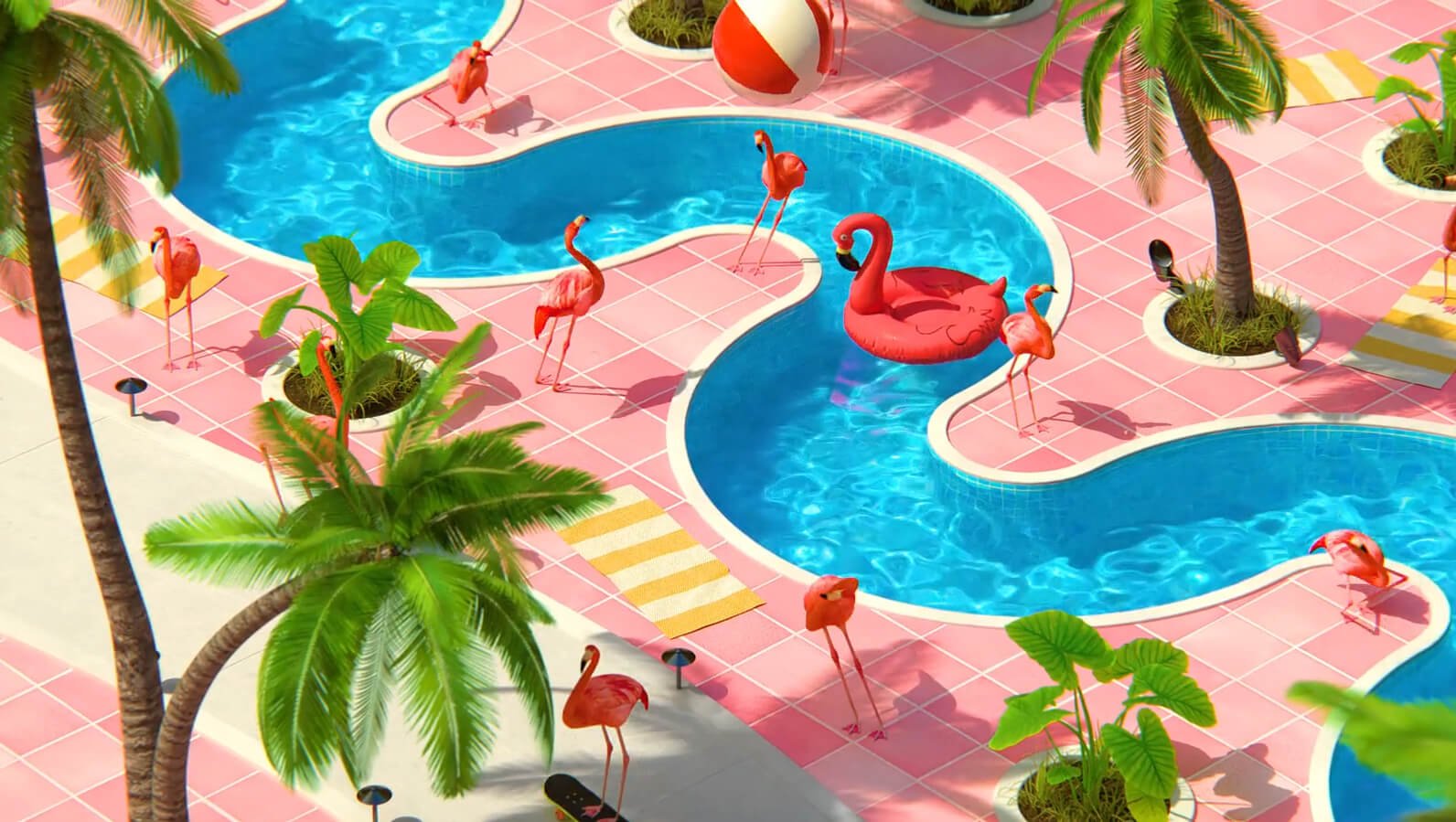 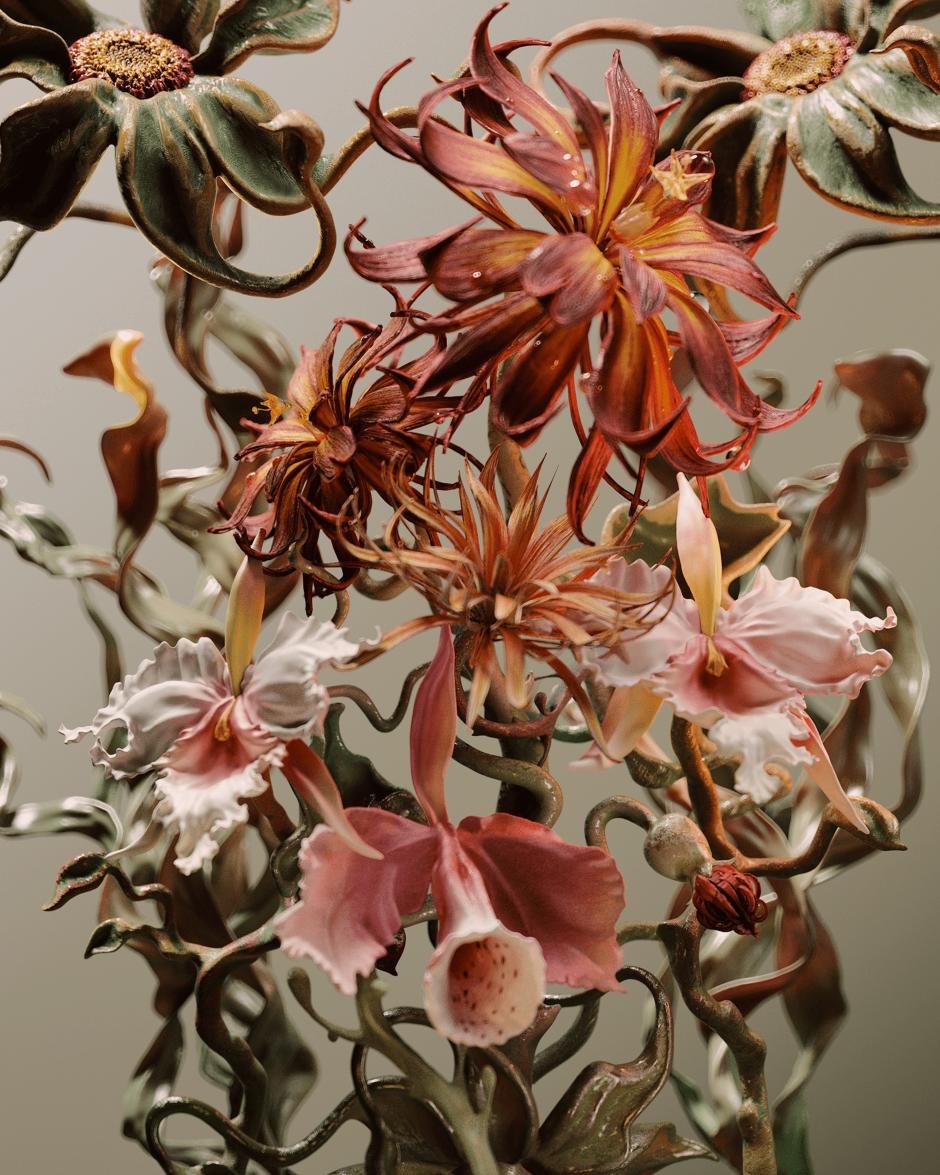 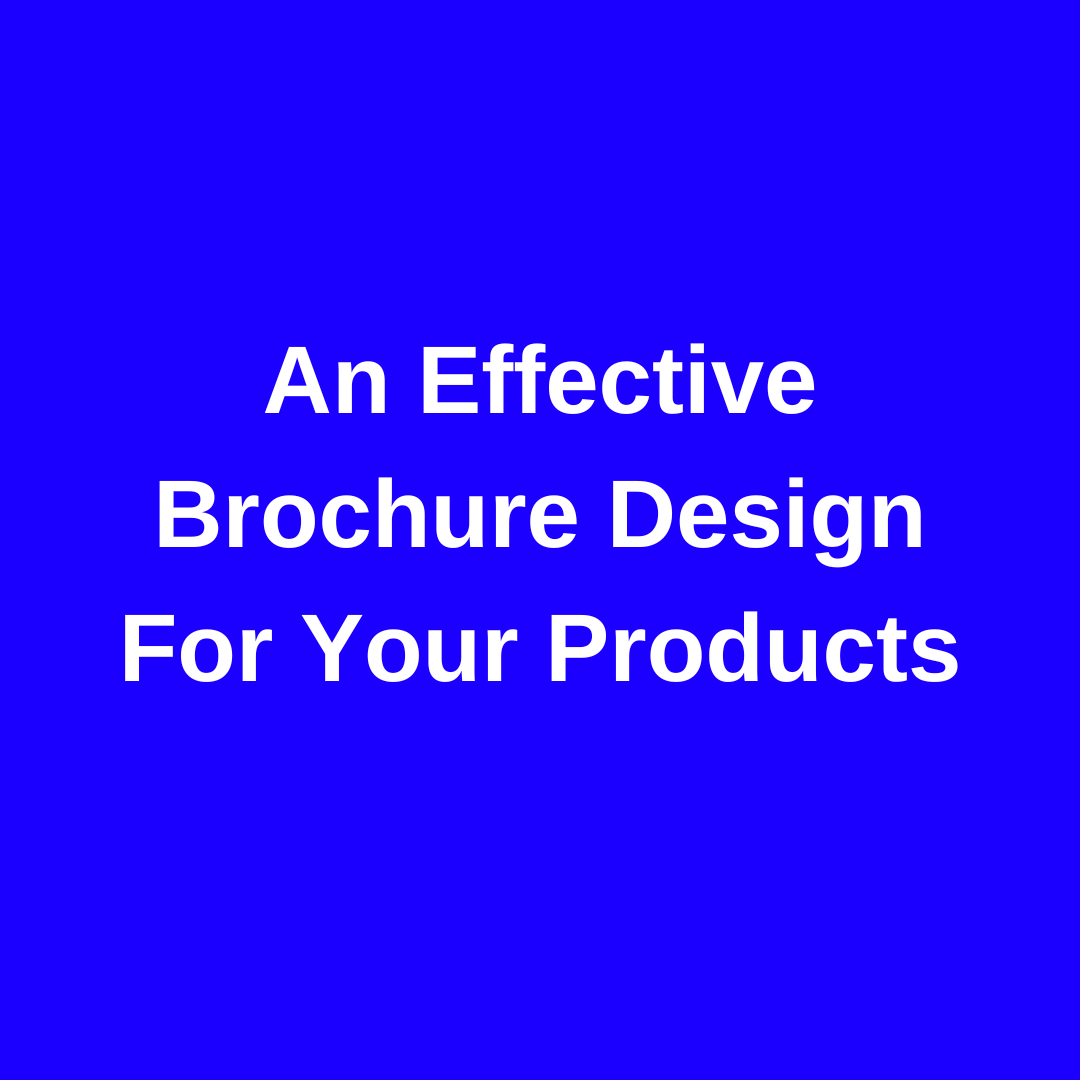