The works are often three-dimensional, creating illusions of depth and infinity. Lykke creates spaces and objects that engage viewers and users. The works are artistic and at the same time functional with sustainable qualities. Besides her site-specific projects, Lykke investigatesform, materials, and the properties of light and shadow in her one-off pieces that are made for exhibitions, galleries, and private collectors. Ane Lykke has received numerous awards, honors, and grants for her work, including The Danish Arts Foundation’s 3-year working grant in 2010 and the nomination to the Danish Lightning Award, 2012.

The interaction between the layered three-dimensional grid creates different modes of shadow, depth, and reflection. Kurenai Light Object combines the intangible, the light, with elements and forms structures that generate an ever-changing experience, depending on the viewer’s position in relation to the object. The light object is designed for use in a private as well as a public space, where it becomes part of a flexible process, inviting the viewer into a dialogue, as co-creator. Kurenai is the Japanese word for a strong red color. The grid including frame is handmade in Japan and assembled by Lykke in Denmark. 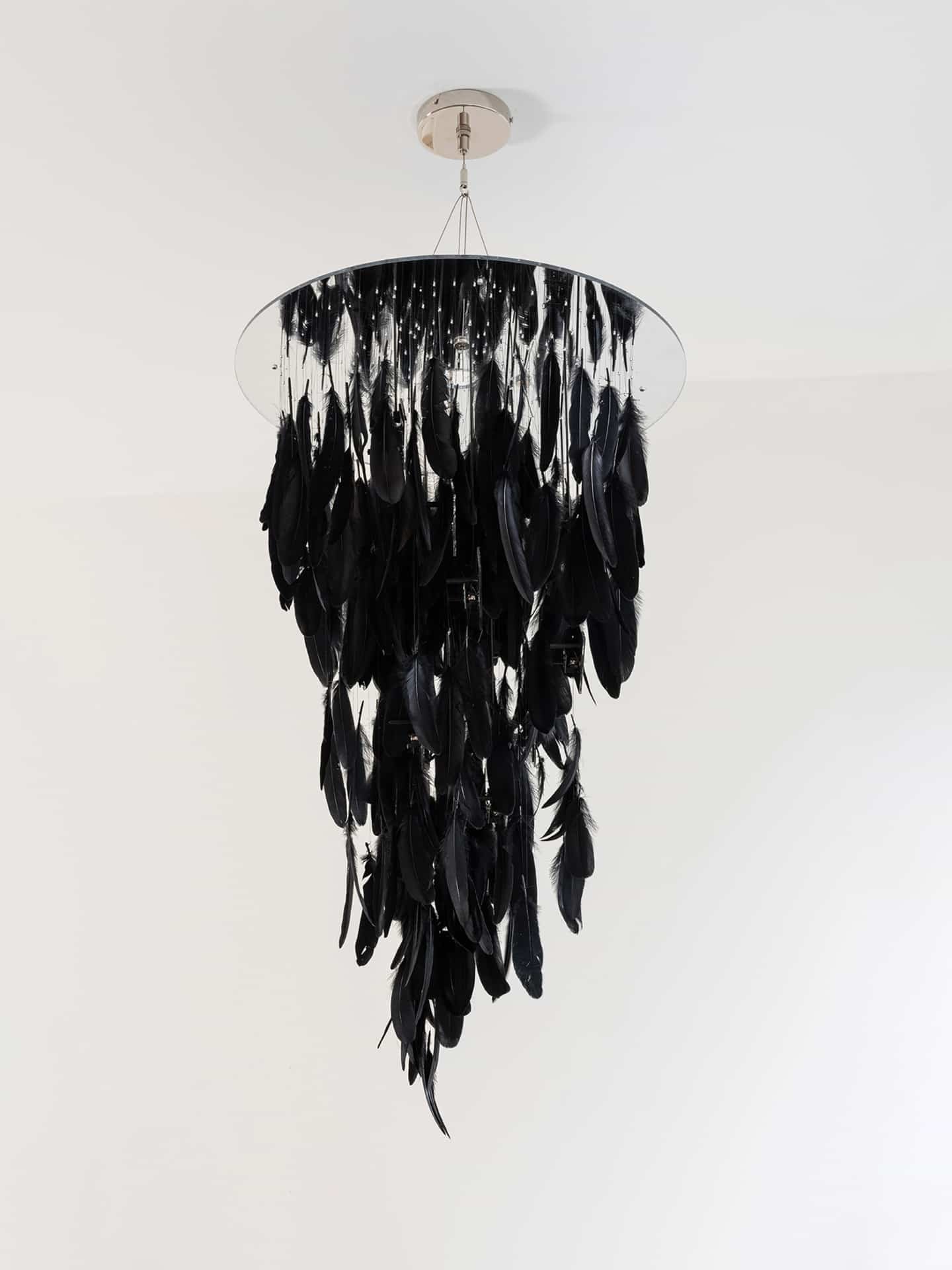 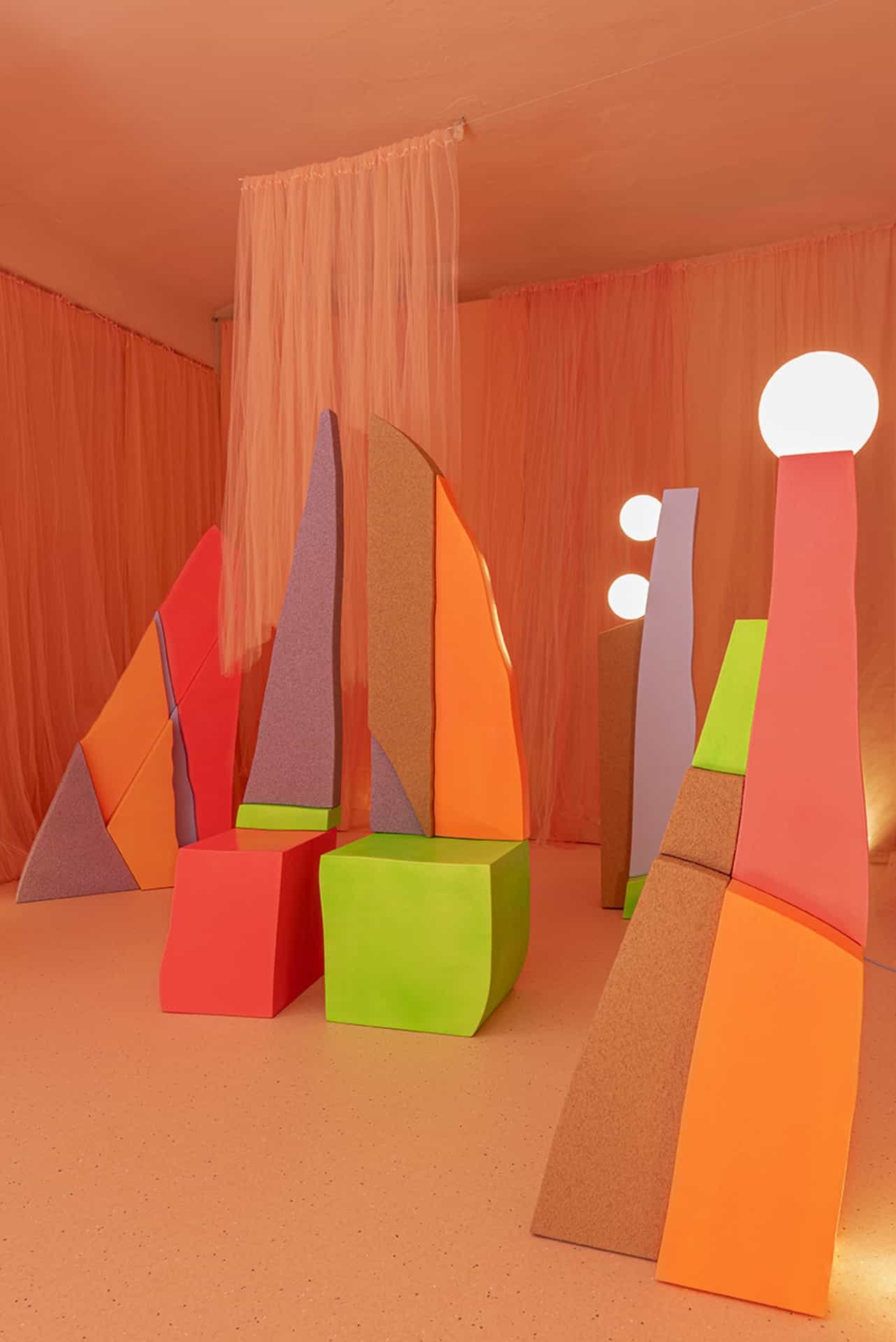 All images with courtesy of Ane Lykke