Leading design company PriestmanGoode has unveiled its vision for the future of autonomous ride-hailing vehicles:

The starting point for the design was to look at London-ness. From the city’s rich and vibrant history, its sense of tradition and flamboyant edge to London’s reinvention as a center for culture, and its leading global presence in design, engineering, and technology, the PriestmanGoode team harnessed a wealth of references to create an aesthetic that represents this great mix of heritage and innovation. The New Car for London combines simple geometric forms with contemporary angular details inspired by London’s brutalist architecture. At 3.6 meters in length, the New Car for London is the size of a compact vehicle, but with maximized internal space. The vehicle has been designed with a large amount of glazing to give passengers a view of the city.

New Car for London also acknowledges the unique role that transport design can play as an emblem of a city or country. From the yellow taxis in New York to the Shinkansen train in Japan, the Vaporetto in Venice, or the Paris Metro, transport is fundamental to how we experience our environment, both as locals and as tourists. Dan Window, Creative Director says “Cities risk losing their unique identity as a result of the globalization of the major ride-share apps. We wanted to address this. While our new concept could be adapted to any global city, the vehicle you see here has been designed with London in mind. The idea is for the New Car for London to live alongside the city’s existing transport icons, like the tube, the double-decker bus or the black cab, and create a new offer that adds to London’s great transport landscape.” Informed by PriestmanGoode’s expertise in human-centred design and in transport design, the New Car for London combines simple geometric forms with angular details inspired by London’s brutalist architecture. The interiors represent a reinvention of a heritage aesthetic, combining traditional and modern London. The New Car for London is PriestmanGoode’s second autonomous vehicle concept, following the Dromos vehicle unveiled in 2020, which is currently under development.

All images with courtesy of PriestmanGoode 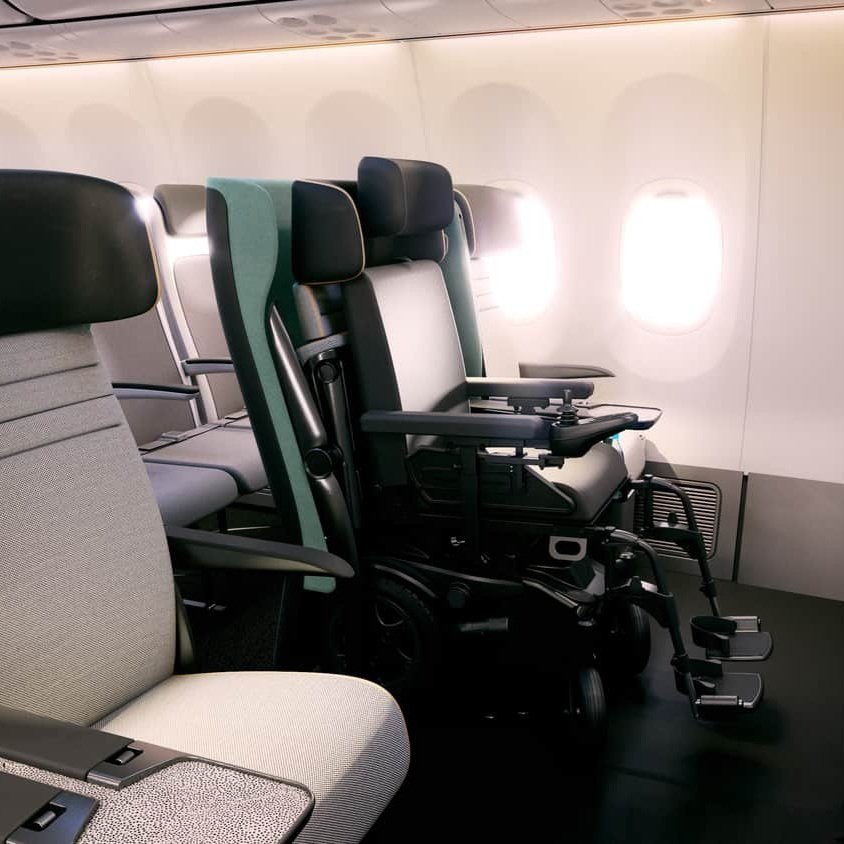 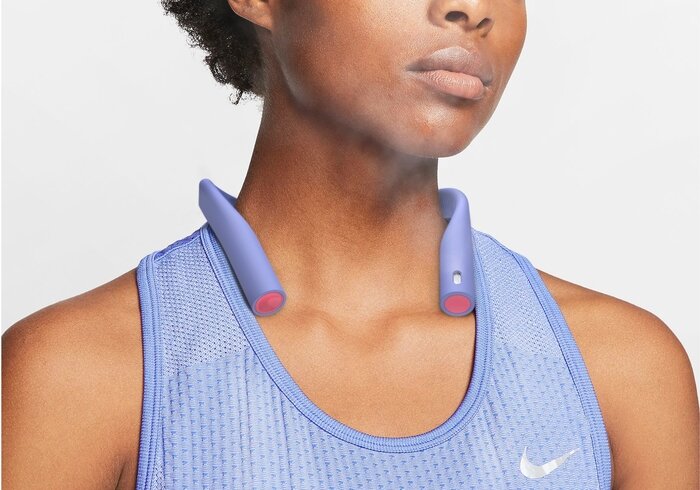 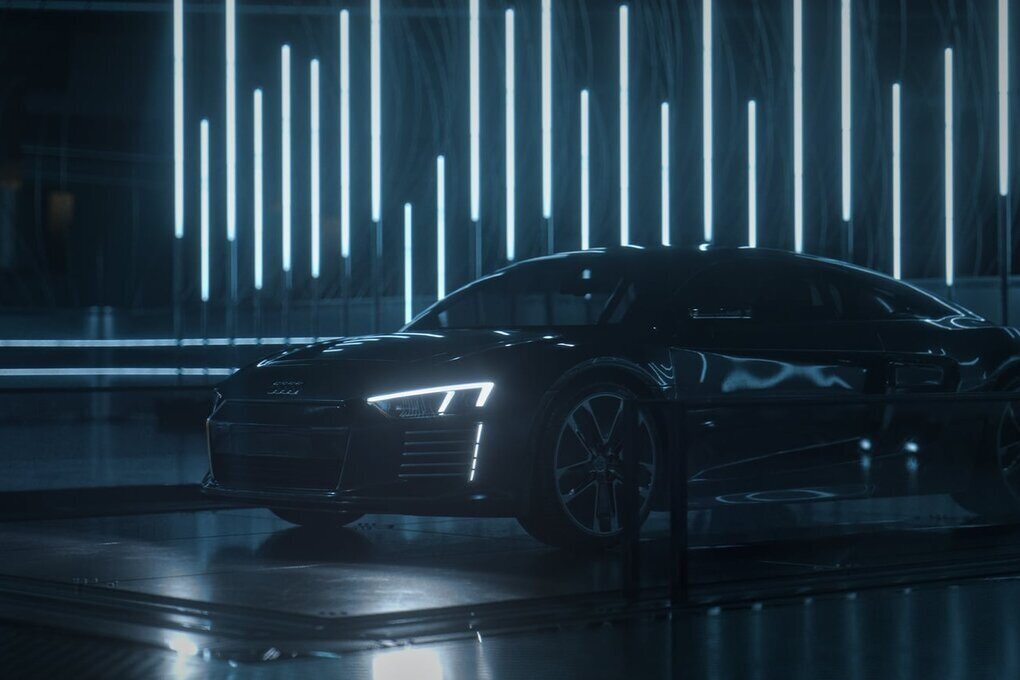 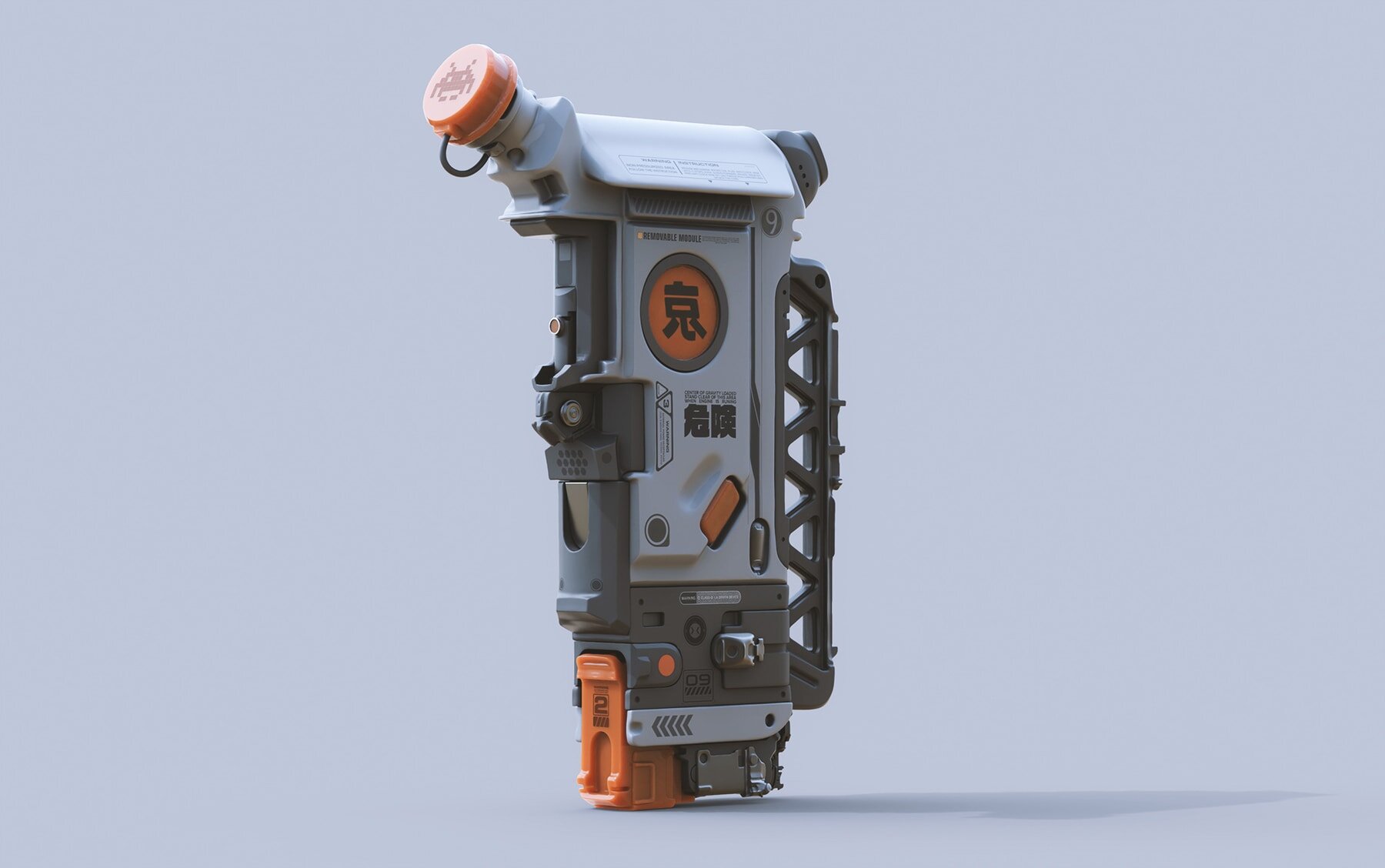 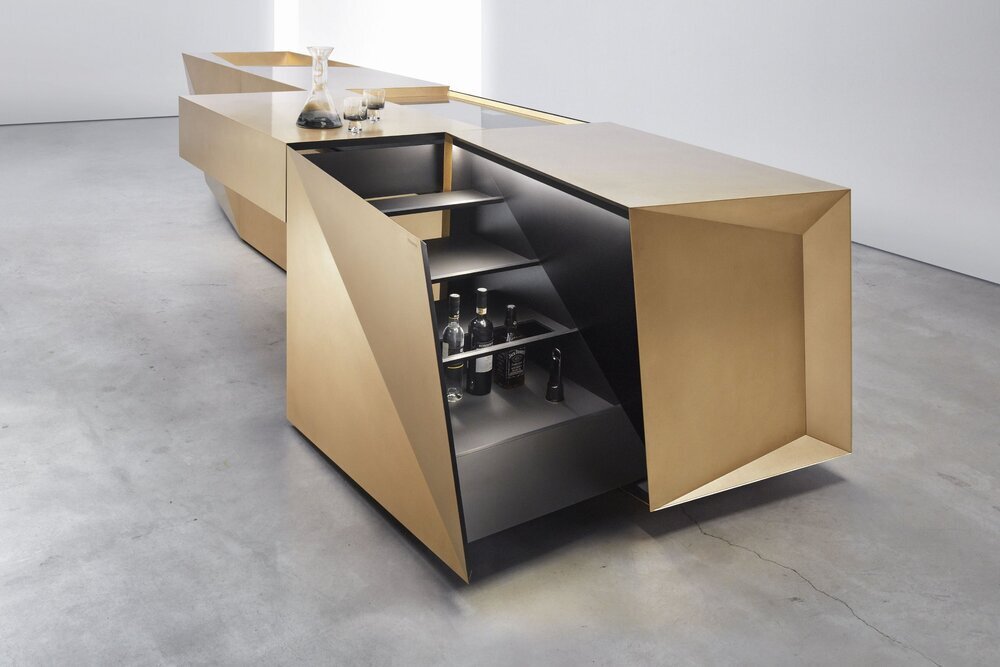 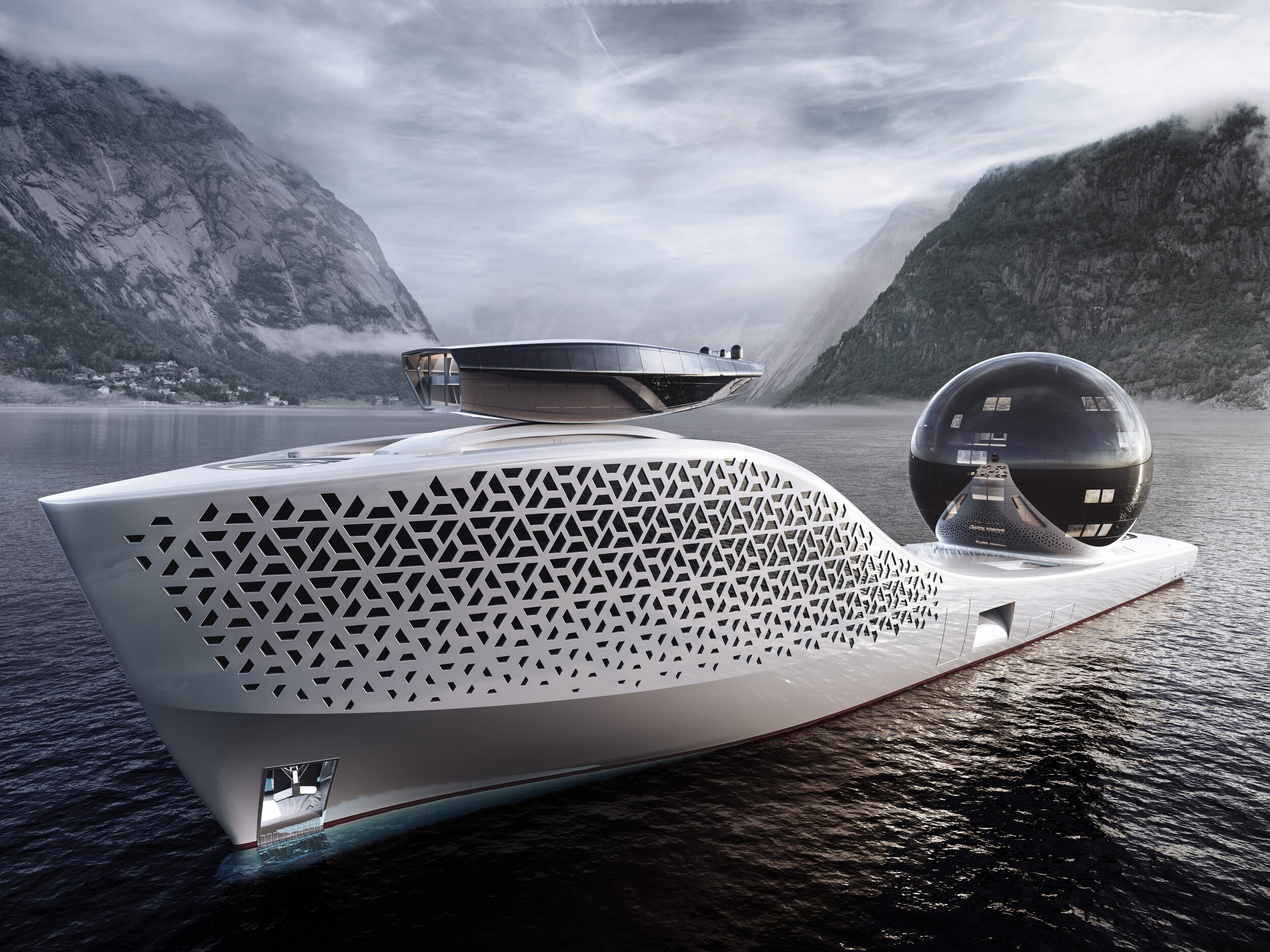 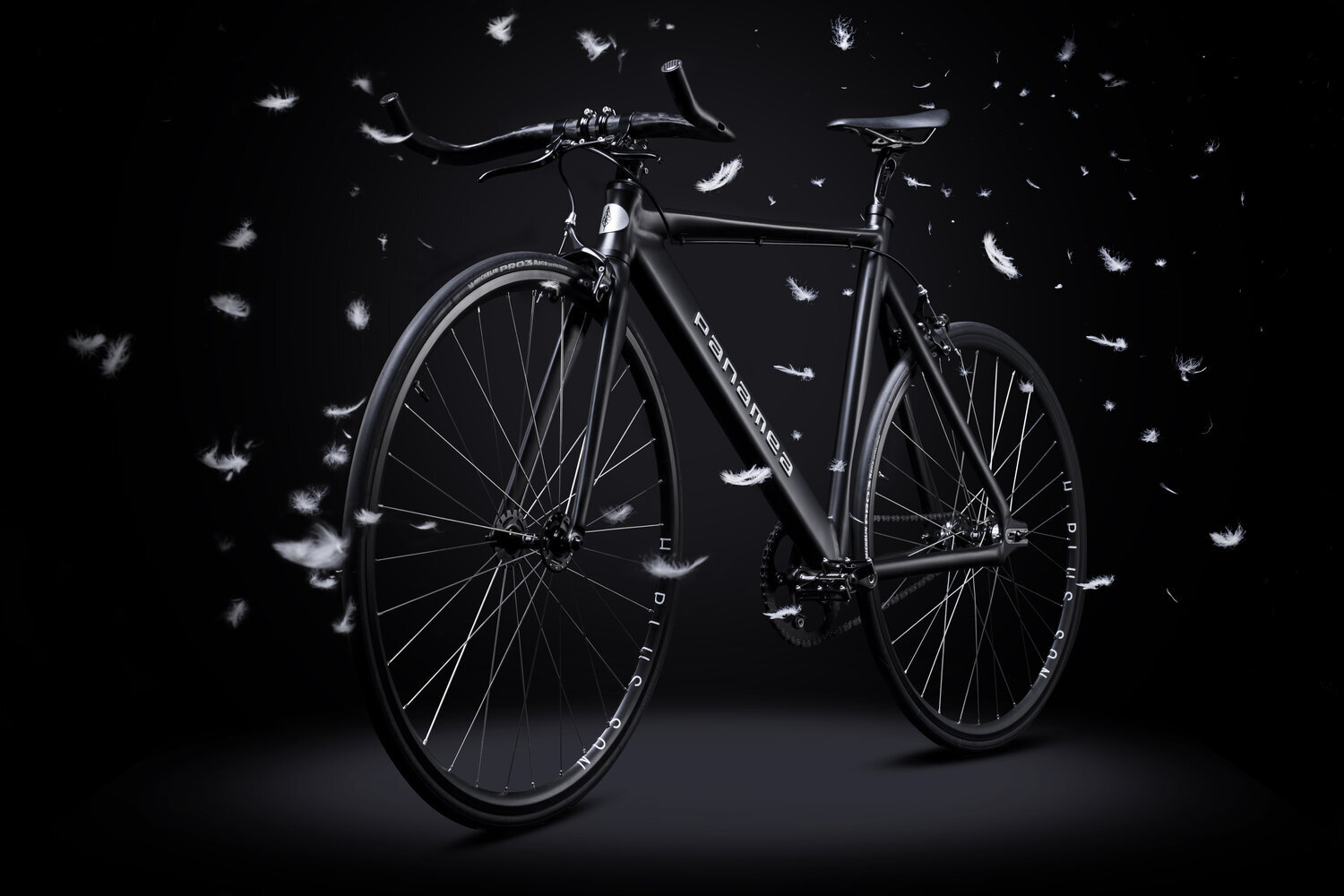 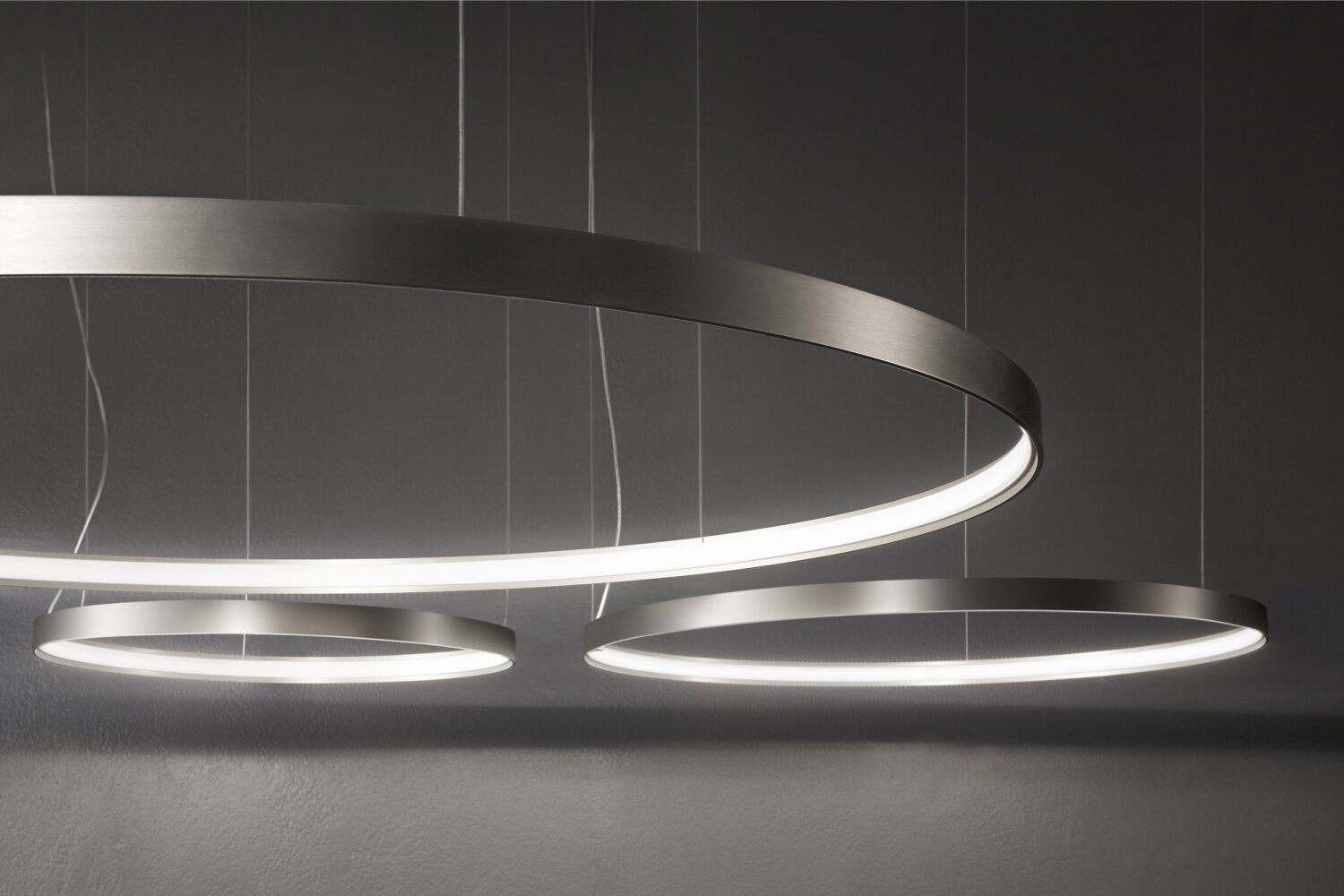